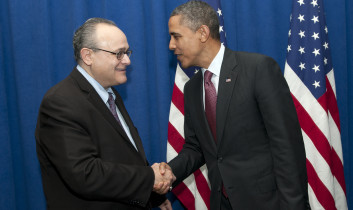 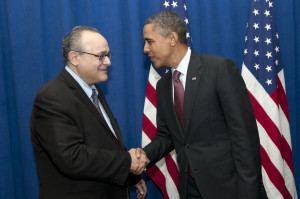 Last week, President Obama unveiled his “My Brother’s Keeper Initiative” which seeks to help young men and boys of color succeed. As reported in CNN.com, the President called on every one to join in this critical mission stating: “No excuses. Government, and private sector, and philanthropy, and all the faith communities, we all have a responsibility to help provide you the tools you need. We’ve got to help you knock down some of the barriers that you experience.”

Numerous demographic studies show that children raised in families without fathers are at an extremely increased risk of living and growing up in poverty. Further, the most reliable predictor of crime in America is father absence. Alternatively, children with an involved father have increased self-esteem, do better in school and are less likely to engage in criminal activity or drug use. At FEI, we applaud President Obama’s initiative and join in his call for us all to work together to break down the social, economic and familial obstacles that still face many young men of color.

About the Fatherhood Educational Institute: